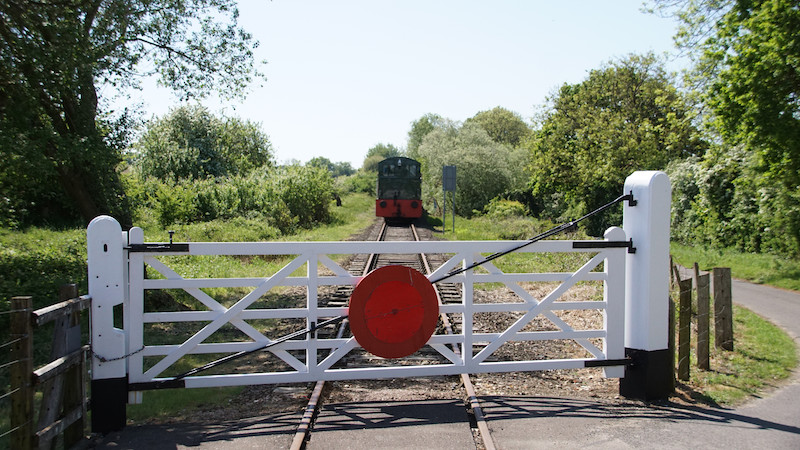 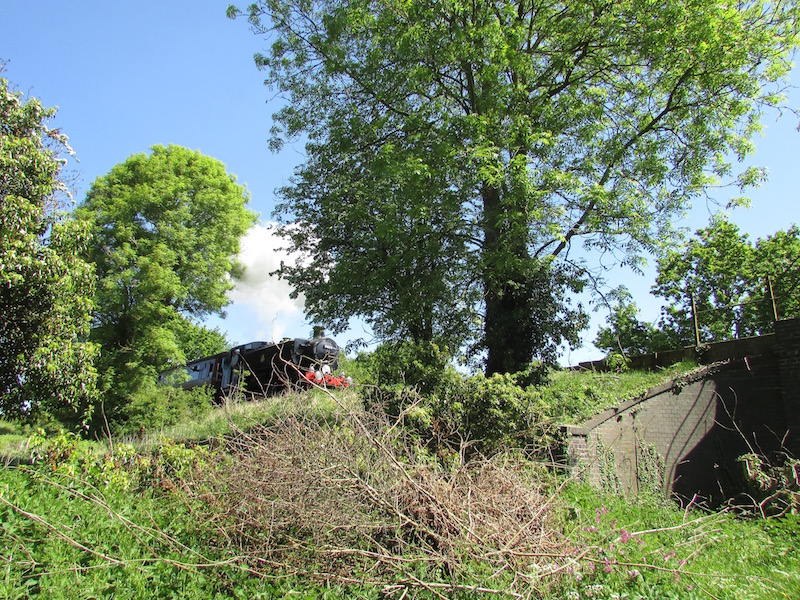 Saturday May 19th 2018.  History in the making on the Mid Norfolk Railway as we see the return of public timetabled rail passenger services from Dereham to Worthing crossing after a 54 year break.

Listen here to  9466 crossing a bridge near to Worthing crossing with the first train on Saturday with the return trip to Dereham.

Here is a weblink to the 9466 Locomotive Group website