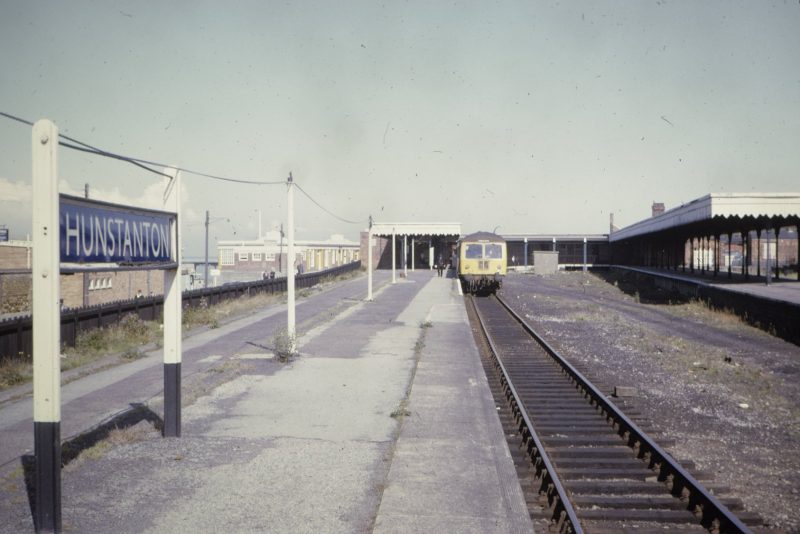 The campaign to reopen the King’s Lynn to Hunstanton Railway line continues.  On Thursday 19th May 2022, a presentation was given to the Hunstanton & District Civic Society by rail enthusiast Howard Johnston.

Here is an article by the Lynn News covering the story. 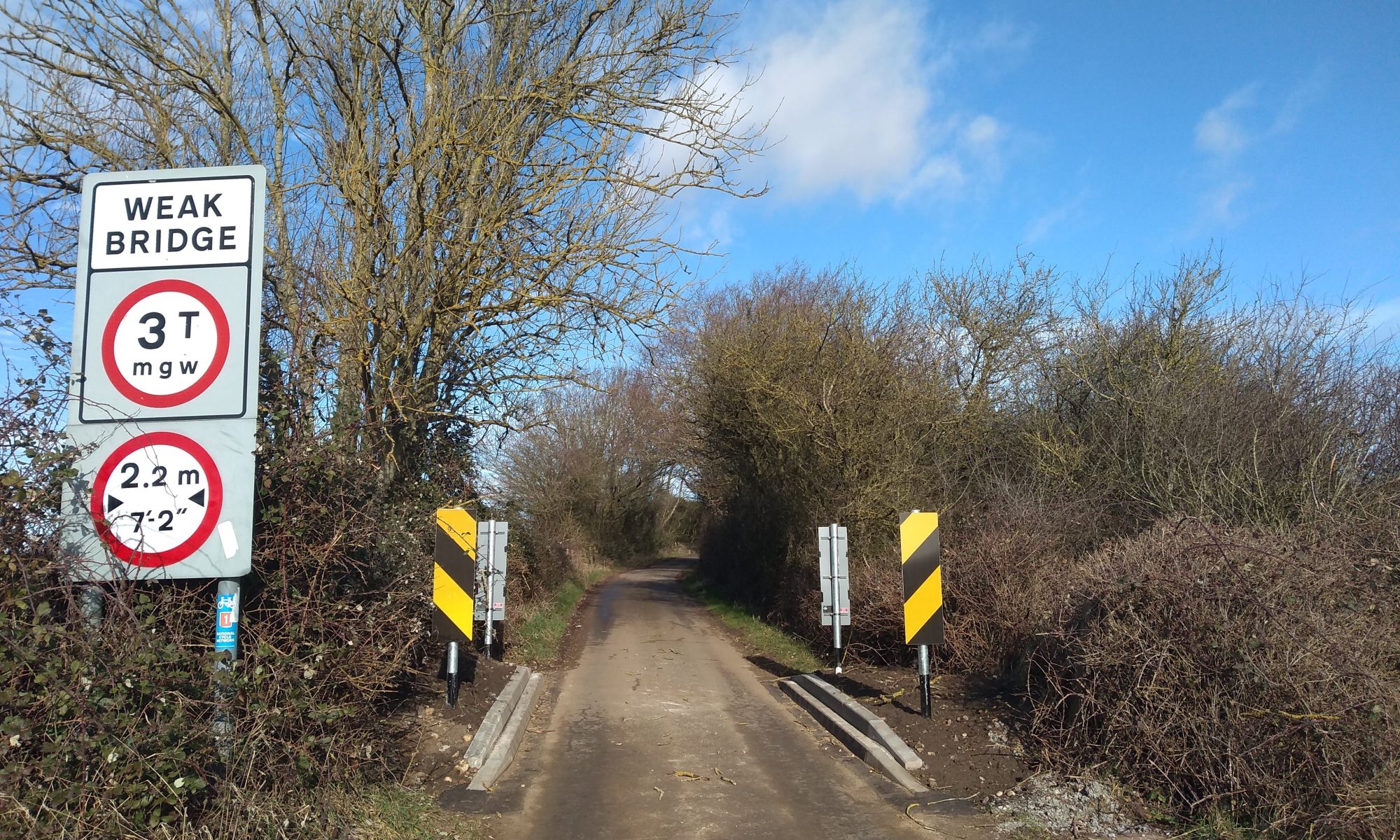 The Melton Constable Trust is working with the Mid Norfolk Railway to extend the MNR’s existing line to Fakenham.  The Mid Norfolk Railway has long operated a service between Wymondham and Dereham and is rapidly extending northwards to County School station.  The Melton Constable Trust already owns a substantial section of former railway track bed at Fakenham, together with two bridges, which have been refurbished with National Lottery Heritage Fund support.

The aim of the Melton Constable Trust is to re-introduce a public transport service of modern trains to complement the very successful heritage service operated by the Mid Norfolk Railway.  The Trust is a registered charity concerned with the environmental and social benefits of restored rail services.

In recent months the two organisations have faced a serious threat to the prospect of rebuilding the railway to Fakenham.  Bridge 1711, which carries a small lane over the rail route north of County School, was to be infilled as part of a national policy being pursued by Highways England, the government agency which has now been given responsibility for currently redundant railway bridges.

This policy has resulted in a national outcry and campaign because many railway restoration schemes, cycleways and footpaths would be badly affected.  Throughout the country demolitions and infillings are serious threats with some having been carried out already.  Highways England has proceeded without planning permission using very contentious emergency powers, which many local authorities and others think are inapplicable.  A very large proportion of the bridges affected do not have any significant structural problems.

MCT Chairman Trevor Bailey said:  “In our view and that of a great many other people this is a classic example of a short-sighted policy which, if not checked, will destroy a very large number of railway assets that are likely to be needed in the future and wreck the efforts of many organisations working on rail restoration and related projects.  The extraordinary thing is the way that it has been pursued without proper consultation.”

The national campaign against Highways England’s actions, including a public petition, is being conducted by the HRE group   www.thehregroup.org

Bridge 1711 has long had a weight restriction because it was never constructed for heavy vehicles. The lane it carries is unsuited to such traffic.  The simple answer to any concern was to ensure the enforcement of that regulation.  This has now been achieved by a simple, low cost width restriction designed and installed by Norfolk County Council and effectively excluding large vehicles.

The Melton Constable Trust and Mid Norfolk Railway appealed for help to MPs Jerome Mayhew and George Freeman, whose intervention was decisive.

The Melton Constable Trust’s Project Officer Paul Young said:  “The work that the MPs did to influence Highways England and involve the County Council in designing a technical solution was vital.  Once an excellent piece of straightforward design work was done by the Council, it was clear that a simple width restriction on vehicles using the bridge would provide a very cost effective solution.  Infilling the bridge would have cost vastly more and would surely have been an awful waste of public money.”

In a Facebook post George Freeman MP said:  “Although not currently on the MNR, Bridge 1711 lies on the path on which the MNR hopes to extend their track up to Fakenham one day. Were it to be infilled, a significant obstacle would be put in the railway’s way – one that would be very costly (possibly prohibitively so) to reverse in the future.

I am delighted therefore to report that, alongside Jerome Mayhew (in whose constituency the bridge actually lies), our collective efforts have since brought about a resolution that avoids infilling the bridge. Through new weight and width restrictions, all parties are confident that the bridge can be maintained in its current form.

This is great news and I hope that one day the MNR will be able to extend up to Fakenham as envisioned.”

Contacts at the Melton Constable Trust