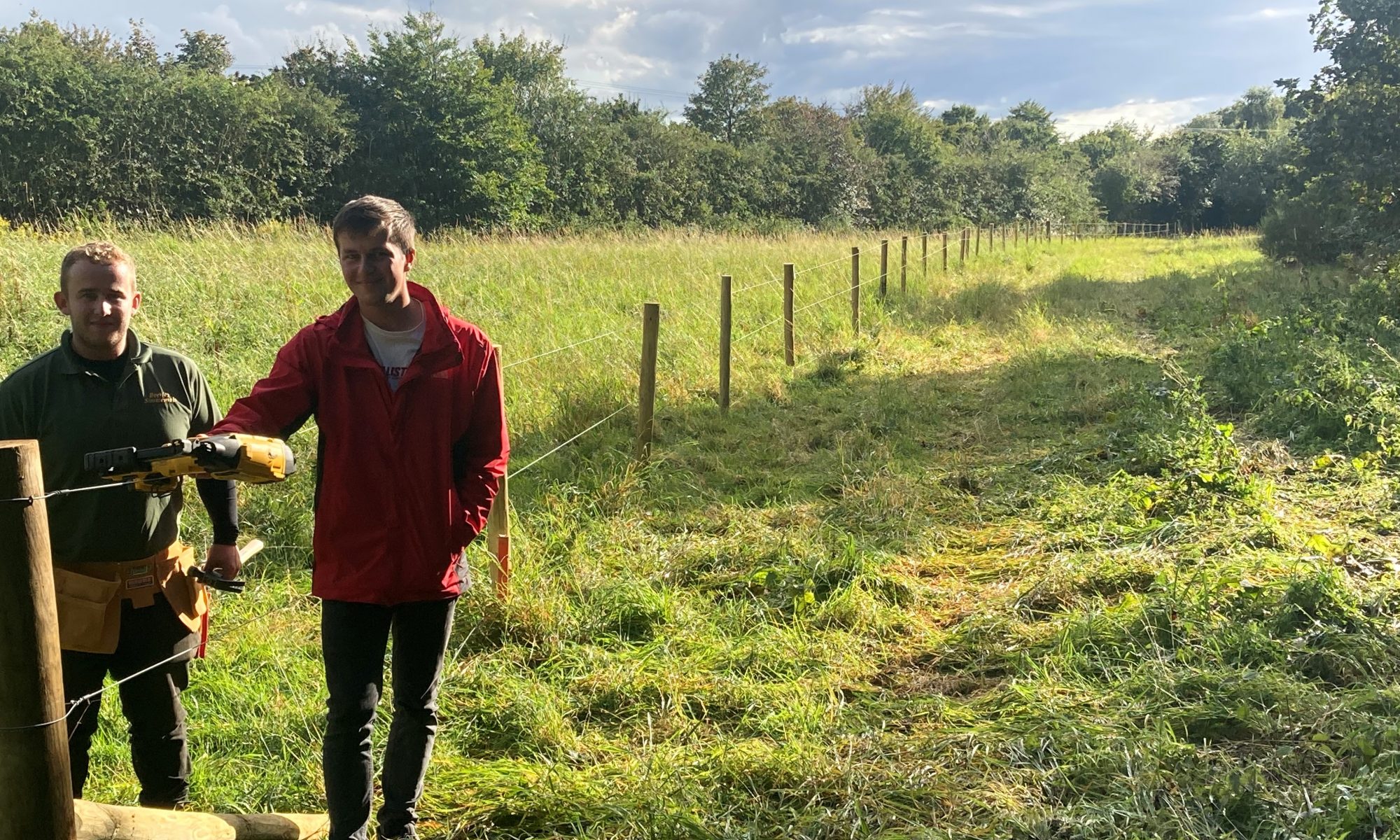 The Trust’s aim is to bring a public transport service using modern trains back to parts of Norfolk which suffered badly from the closures of the 1960s.  It will be glad to see heritage services also running over its lines but its principal goal is to provide the very thing for which railways were created:  transport to take people safely and efficiently from A to B for work and leisure.  The environmental benefits of rail travel are of major importance to the Trust, in line with modern thinking about global warming.

The Trust’s first priorities are to acquire the routes from High Kelling into Holt and from the Mid Norfolk Railway’s County School Station to Fakenham.  A long term aspiration is to link the two, mostly over old railway track beds, to create a Norfolk Orbital Railway connecting the restored sections and existing heritage railway and Network Rail lines.

Trevor Bailey, the Trust’s Chairman, said:  “It is difficult to overstate the significance of this new land purchase.  If this part of the route had been lost that would have been the end of the Holt section of our project.  There is simply nowhere else that the railway could go.  Now it is safe.”

The Trust already owns another section of the Holt route adjoining the newly purchased land.  It also has a lengthy part of the route into Fakenham, complete with two iconic bridges.

Trustee Derek Haynes made the point that all of this is being achieved through community support.  “The money for much of what we are doing has come directly from the public.  We have a large and growing body of supporters and always welcome more.  Our sincere thanks go to the many people who have donated money and made interest free loans.  This is a genuine community initiative.  We have also had vital funding from the National Lottery Heritage Fund, for which we are very grateful.  What we need now is wholehearted backing from the authorities, local and national.”

The Trust has already had excellent support from Norfolk MPs Duncan Baker, George Freeman and Jerome Mayhew.  Highways England suddenly announced that it was going to demolish or infill bridges on former rail routes throughout the country.  This was done without seeking planning permission and without consultation with rail revival and other projects that would need those bridges in the future.  The result was a national campaign to stop Highways England’s destructive policy.  One of the threatened bridges is on one of the sections of the Fakenham route that The Melton Constable Trust has yet to acquire.  Through the intervention of the three MPs in concert with the Trust, together with a traffic control scheme drawn up by the County Council, it now seems that the danger has been averted.

More generally, there has been very welcome help and interest from Fakenham and Holt Town Councils.

Trevor Bailey remarked:  “The North Norfolk Railway has done wonders in bringing its railway from Sheringham to High Kelling to its present excellent condition and our colleagues at the Mid Norfolk Railway have brought their Wymondham to Dereham line from dereliction to a fully functioning railway which is actively extending northwards towards Fakenham.  Network Rail’s Bittern Line from Norwich to Sheringham has increased its passenger figures massively.  Some of us grew up in the area and, in the 1960s, were involved in saving what are now very successful railways.  We know that this is the moment for a real rail revival.”

The Trust did not go into such a major project blindly.  One of its first acts was to commission expert engineering feasibility and passenger potential studies from some of the country’s most experienced companies.

The next priorities are to seek to acquire more of the County School to Fakenham route and to deal with the fact that the last part of the route into Holt was taken by the by-pass years ago.  Fortunately there is a wide margin of land on the north side of the by-pass which connects directly with land that the Trust has just bought.  A great deal of work, assisted by a highly experienced railway civil engineer, has already been undertaken to show how the railway can be extended alongside the by-pass, thus utilising an existing transport corridor, whilst providing the safety clearances that the authorities expect.  Design work will continue in consultation with the Office of Rail and Road and the County Council.

Trustee David Bill emphasised the Trust’s continuing need for support and donations.  “If you would like to help, with money or skills, do please get in touch.  Either visit this page on our website: https://norfolk-orbital-railway.co.uk/join-us/  or contact:  THE MELTON CONSTABLE TRUST,  c/o Mr. David Bill MBE, 8a Thornfield Way, Hinckley, Leicestershire. LE10 1BE

And what about the Trust’s name?  “Melton Constable”, said David, “was the heart of the old Midland & Great Northern Joint Railway part of whose track we are using.  It was where the

M & G N had its major junction and engineering works.  It was essentially a railway village.  So the name is a nod to the past from a project that is very much about the present and the future.” 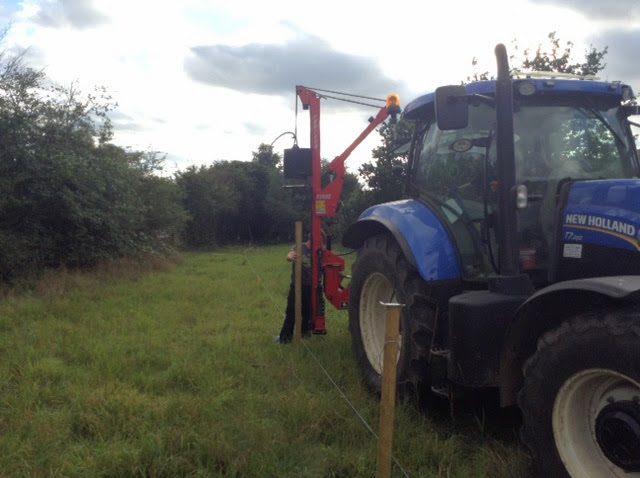 Members of the Norfolk Orbital Railway project were on site in September, cutting back vegetation on the section of railway land that is in the process of being purchased at High Kelling. The main focus of the work has been on the section where the land meets the verge adjacent to the A148 Holt Bypass.

A wooden post fence line marking the track way across this section of land is also being put into place.

The A148 is built on part of the former railway line that runs into Holt however the land that runs parallel with this road will be used for the new rail line. Further discussions with the Office of Rail and Road (ORR) are to be held later in the year to determine clearances and crossing requirements.

The purchase of the land is now with the solicitors and we have requested a completion date in order that we can move forward.

If you have any views or comments then please contact David Bill MBE who is one of the Trustees of the Melton Constable Trust: d.bill@ntlworld.com