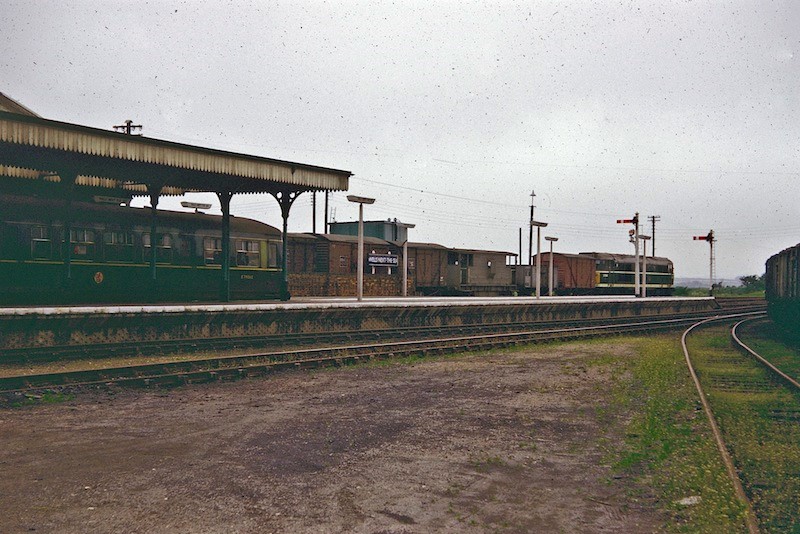 Barry Woodgett has been involved with railways in the region for many years and has a wealth of knowledge on the local history of them. Barry is Vice Chairman of the Mid Norfolk Railway and talks about some of his memories of the railway between Dereham and Wells-next-the-Sea. This interview took place in 2018 at Dereham Railway Station and was one of a number carried out as part of the National Lottery Project .

The coastal Norfolk town Wells-next-the-Sea railway station , opened in 1857 by the Wells and Fakenham Railway. This later became the Great Eastern Railway’s Wymondham to Wells next the sea Branch line which ran through Dereham and Fakenham East until closure in 1964.

Wells-next-the-Sea Railway station building still stands and is now the Old Station Pottery and Bookshop. Just outside of the town, four miles of the railway line is used by the Wells & Waslingham Light Railway.

The Melton Constable Trust would like to thank the Veronica Awdry Charitable Trust, Fakenham Town Council, The Ernest Cook Trust and the National Lottery Heritage Fund for their support on this project.