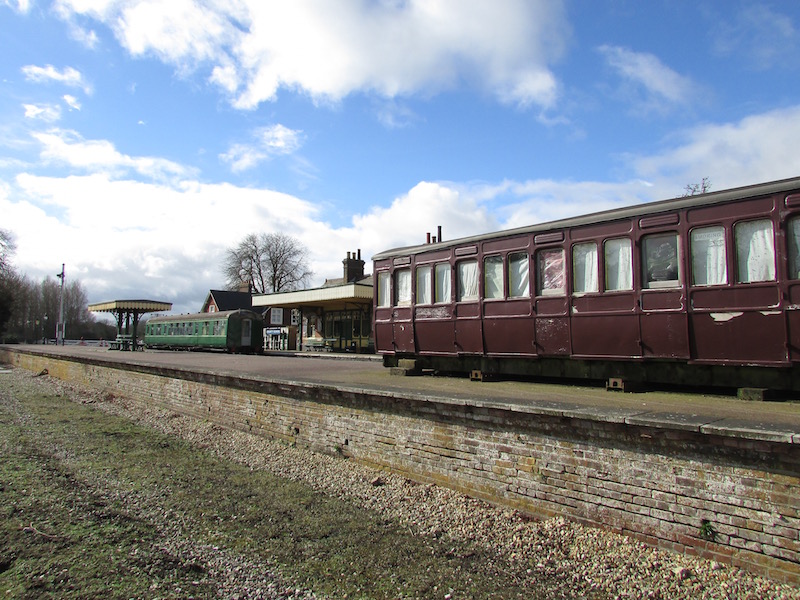 The delightful County School is the Northern most station on the Mid Norfolk Railway.  It does have a small stretch of rail but is not yet linked to the rest of the railway. Work is in progress and tremendous progress has been made with only about two miles of track left to repair and lay. 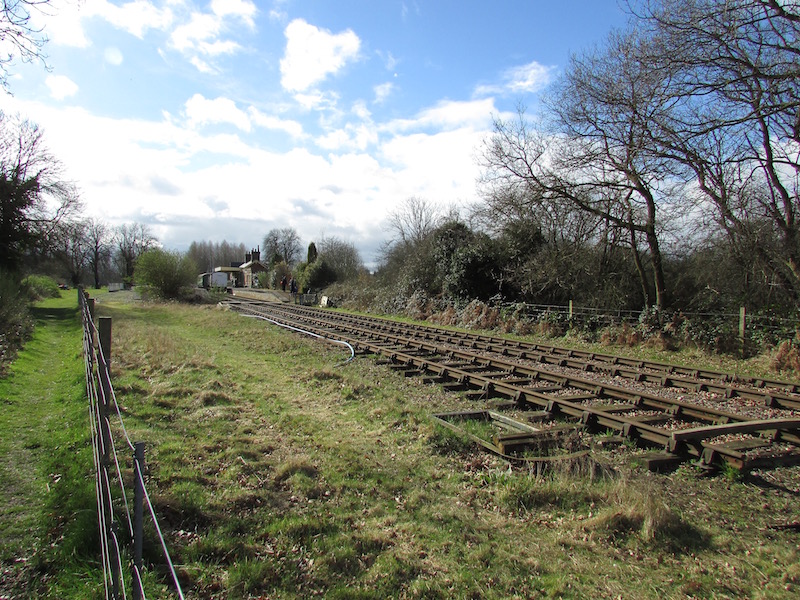 The station received Leader II funding in 1999 and was transformed from a derelict site to a period railway station dating back to the 1930’s.  It is now a popular spot for walkers and nature lovers.  The station has an Orchard and is situated in a beautiful setting in Mid Norfolk.  The walks and grounds are maintained by volunteers on the Mid Norfolk Railway and there is also a popular tea room.

On Saturday the 18th March 2017, The Young Volunteer Group from the North Norfolk Railway based at Sheringham, arrived to give the station picnic area its annual tidy up.  This is  an excellent scheme that has been running now for several years and demonstrates a good working connection between both railways. 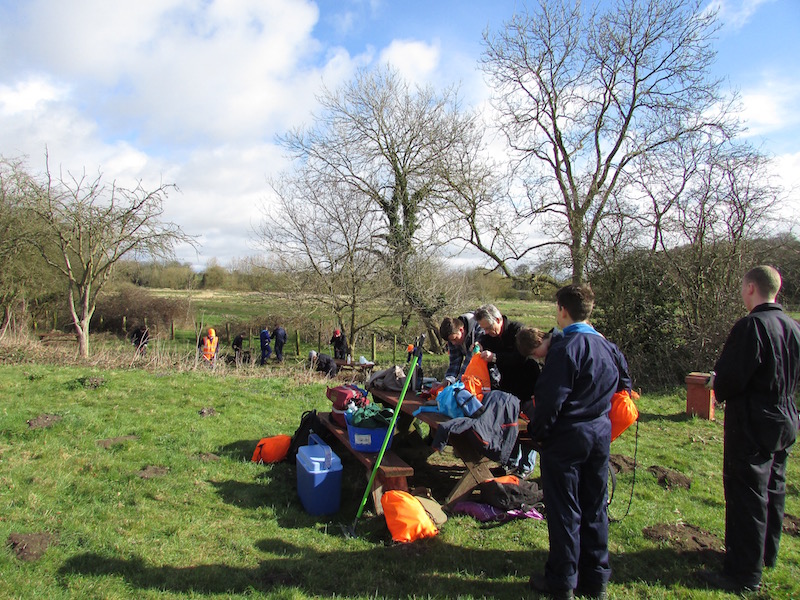 Our editor Paul Young called in to meet them and brings us this report: