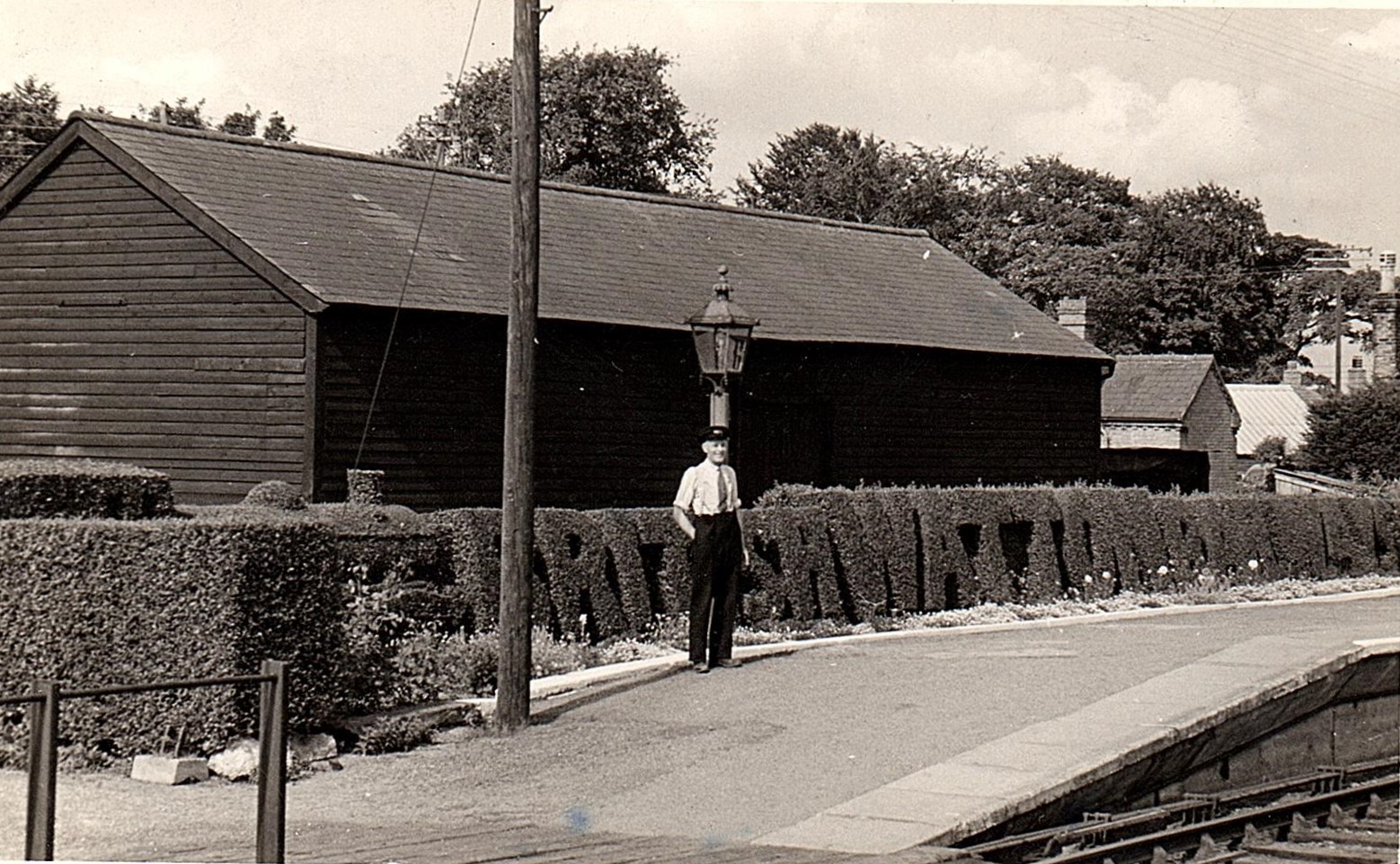 The Thetford to Watton railway line was opened on 18th October 1869 by the Thetford and Watton railway Company. In 1875 the line was extended to Swaffham, when another privately owned Company, namely the Watton & Swaffham Railway Co. opened this stretch at a cost of £72,000.  On 21 July 1879 the line was leased to the Great Eastern Railway for 999 years, commencing 1 March 1880. It was vested into the GER in 1897, becoming part of the London and North Eastern Railway on 1 January 1923. The line was closed to passengers on 15 June 1964.

William George Rutland started his forty five year career on the Norfolk railways as a cleaner and worked his way up to become a driver. He spent much of his time working on the railway travelling between Kings Lynn, Swaffham, Watton and Thetford.

Here are a selection of photographs kindly supplied by Herbert Rutland the son of William which capture some of the stations along the route. 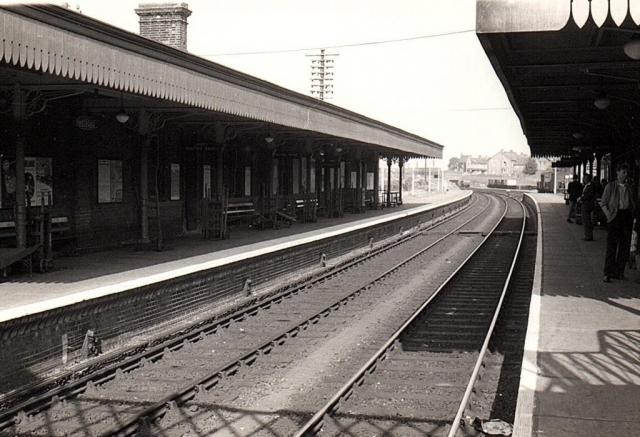 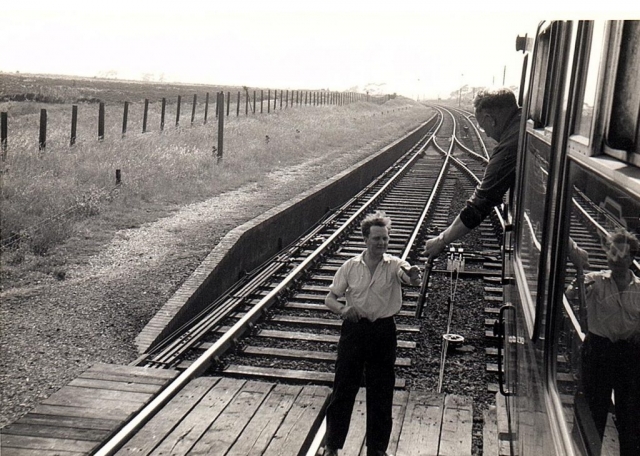 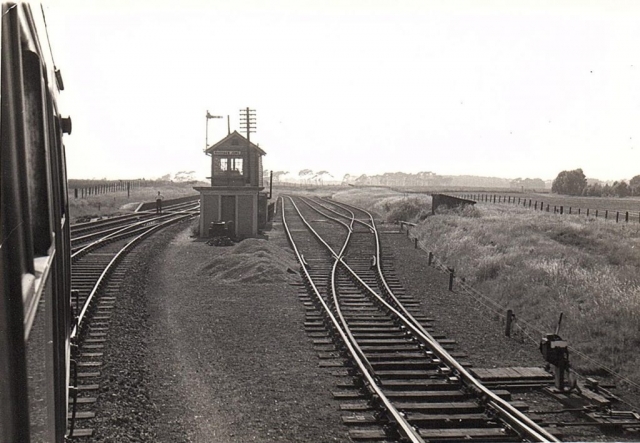 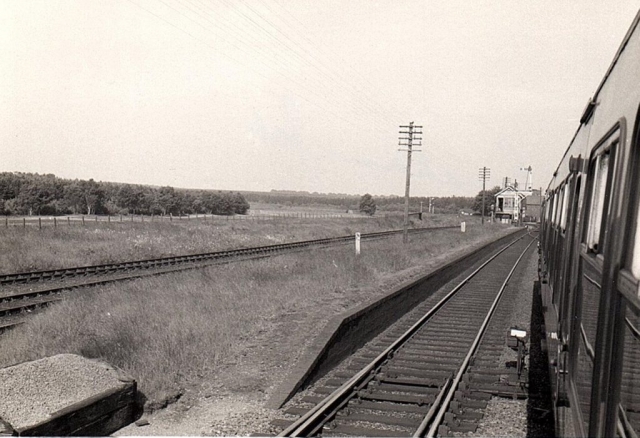 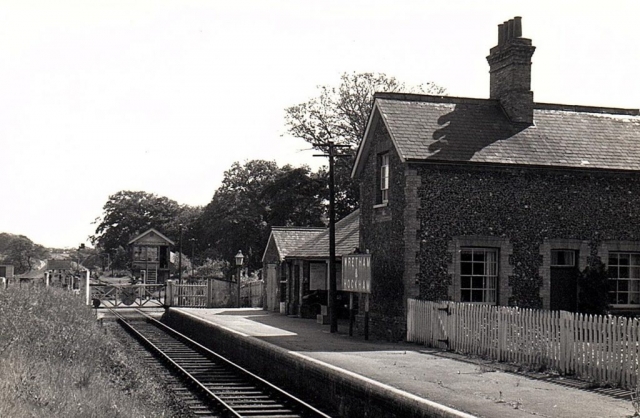 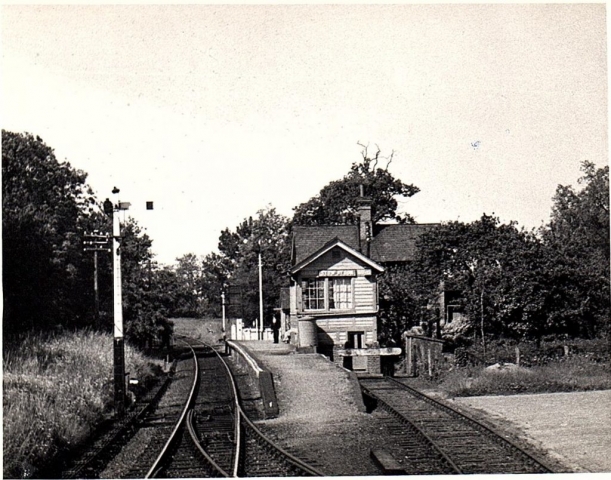 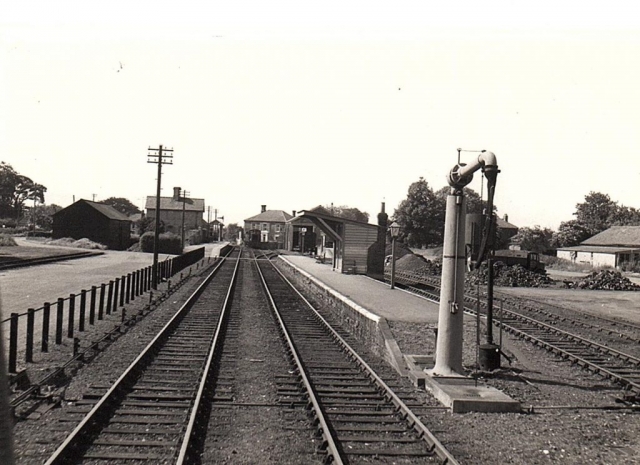 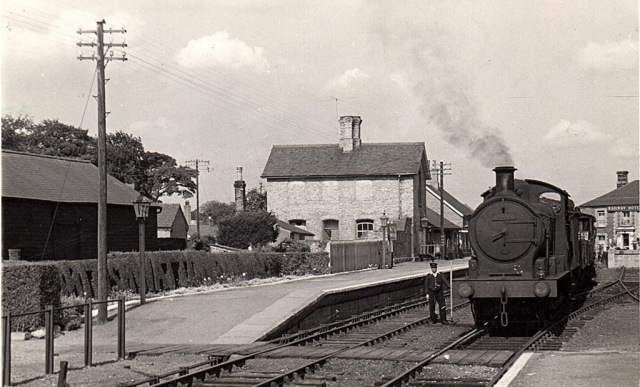 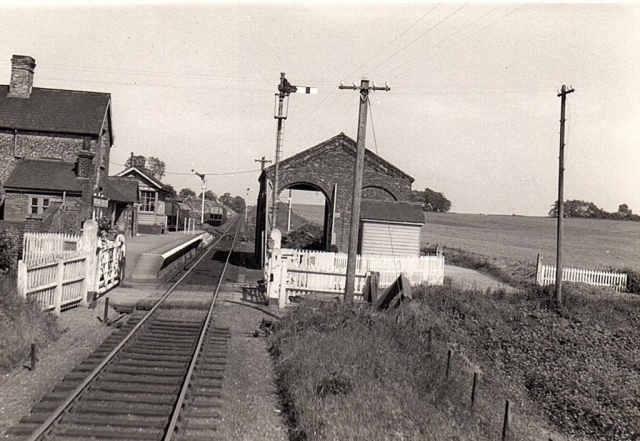 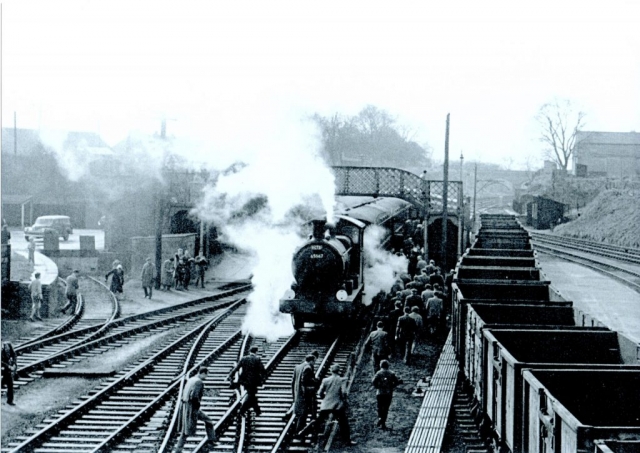 In 2017, our Project officer Paul Young, interviewed Herbert Rutland the son of William George Rutland and you can listen here to some of the memories from the 1950’s and 1960’s along this now closed line.

Here is the audio:

If you have any memories, information or photographs of the railways in Norfolk that you would like to share, then please get in touch with :