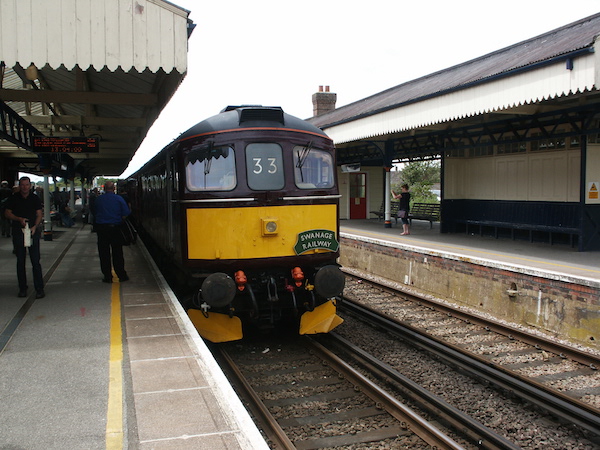 The 14th June 2017 was an historic day in railway history as after a gap of 45 years, services ran again from the mainline station at Wareham, Dorset to Swanage and Corfe Castle. The ten miles of railway line linking the towns was removed in the summer of 1972 and since then campaigners have been working to reinstate the line. 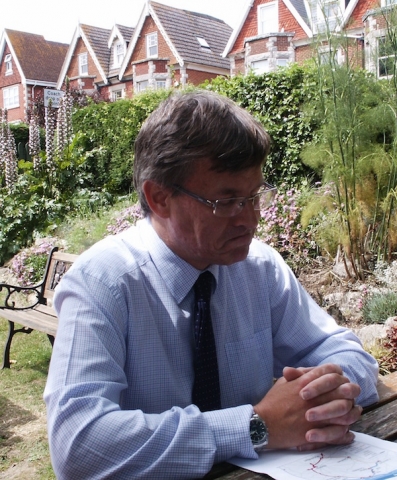 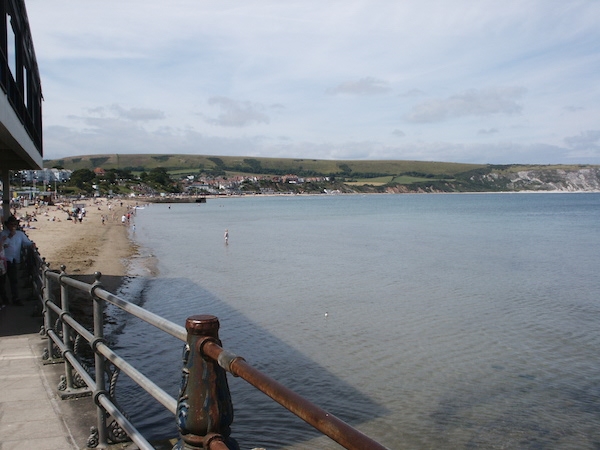 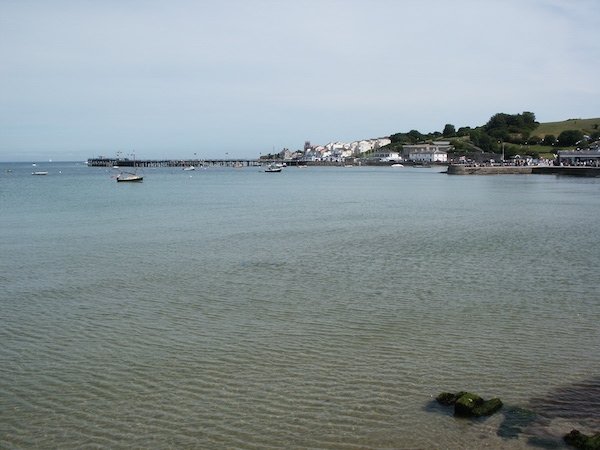 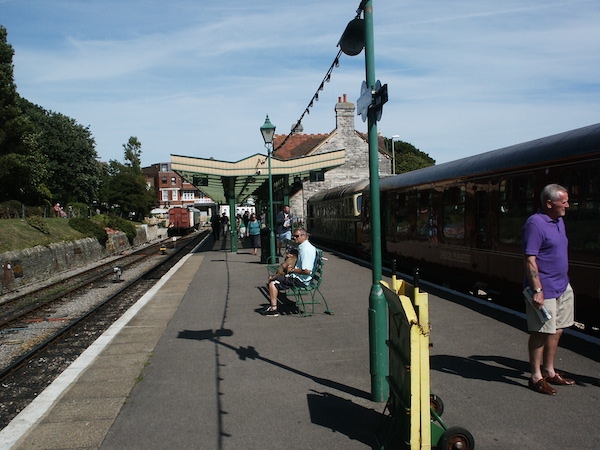 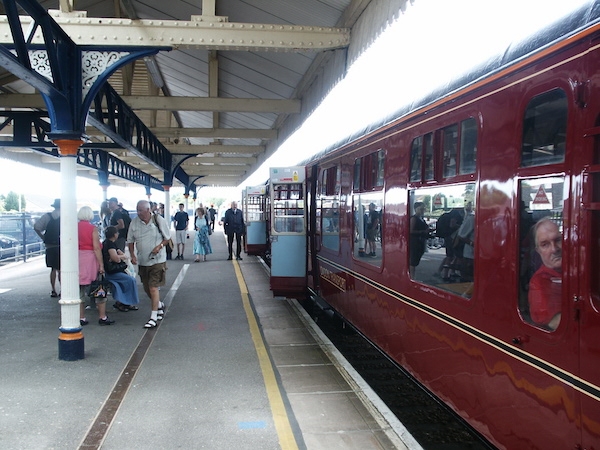 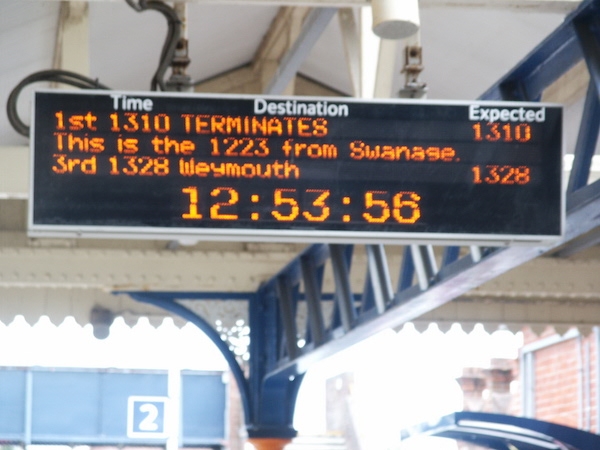 The Purbeck Community Rail Partnership has been working since 1997 to re-establish a regular passenger rail service from Swanage to Wareham. To enable this to happen funding needed to be sourced. In 2010, Purbeck District Council and Dorset County Council committed £3.2million for re-signalling improvements and other work needed between Wareham Station, Worgret Junction and the Swanage Railway existing signalling system at Corfe Castle. BP also contributed £500,000 towards works at Norden Level Crossing. This was a legacy donation to the community when the oilfield was sold to Perenco UK Limited. Swanage Railway was awarded a £1.47 million government grant from the Coastal Communities Fund. This successful bid helped provide the finance to enable the refurbishment of rolling stock and improvements to the infrastructure. Swanage Railway’s grant, together with the funding from Purbeck District Council and Dorset County Council and BP, enabled the railway infrastructure to be put back in place.

Dorset County Council has underwritten Purbeck District Council’s financial commitment to the signalling work. The funding has been raised through the Purbeck Transport Strategy which aims to improve movement around the district, taking traffic away from the congested A351 by using alternative forms of transport. The Strategy is funded by contributions from development. Enabling a rail link between Swanage and the mainline meets Purbeck District Council’s priority to “help all people access services locally”.

Visitors from Weymouth, Dorchester, Bournemouth, London, and stations across the country, will now be able to visit Swanage and Corfe Castle by train with the service enabling tourists in campsites around Wareham to visit Corfe and Swanage by rail.

This rail reconnection is seen by many as a positive move and will be followed with a great deal of interest by many rail campaigning groups and organisations, the Norfolk Orbital Railway project run by the Melton Constable Trust being one of them.