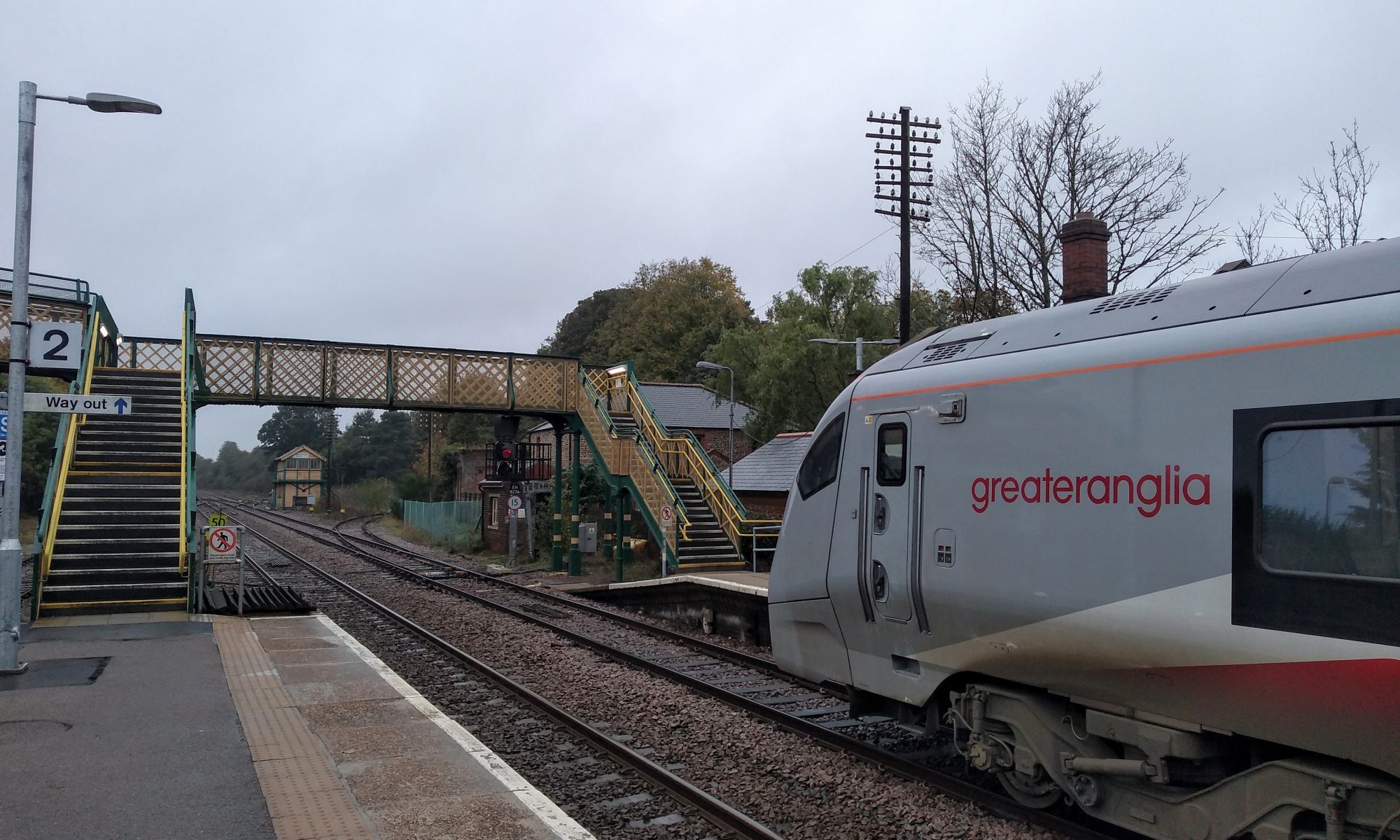 In July 2021 this Parliamentary Committee published a very interesting and well informed report on how public transport services can be run over heritage railways with mainline connections, thereby increasing the reach and effectiveness of rail transport.  The report confronts the most telling issues.

Evidence was taken from the Chairman of Network Rail, the Office of Rail and Road’s Chief Inspector of Railways, the Heritage Railways Association, several heritage railways and a mainline Train Operating Company.  The result is one of the most useful documents to have been produced on this subject to date.  It is closely in line with the aims of the Norfolk Orbital Railway project and highly relevant to the situation we face in seeking a public transport service over the Mid Norfolk Railway and the North Norfolk Railway.

The Committee clearly appreciated that the focus needs to be on services of modern trains operating from the national network onto heritage railways, rather than the much more problematic and expensive running of heritage trains onto Network Rail lines.  In other words, the aim must be uninterrupted through services fully integrated with those on the national system.

We urge our supporters to read this report.  It demonstrates that we are not working in isolation.  It would now be very good to see a small team brought together, under the auspices of the Parliamentary Committee, to work out how through running of public transport services can be achieved.  The team could include the Railways Inspectorate, Network Rail, key heritage railways and relevant Train Operating Companies.  The aim would be to look at perhaps three suitable heritage railways specifically and find solutions to the problems involved by dealing with technical, commercial, resourcing and human issues.  It would then be possible to produce a fully worked out case, based on real examples, to present to the Department for Transport.

Here is the report:

If you have any views or comments then please contact David Bill MBE, a trustee of the Melton Constable Trust.