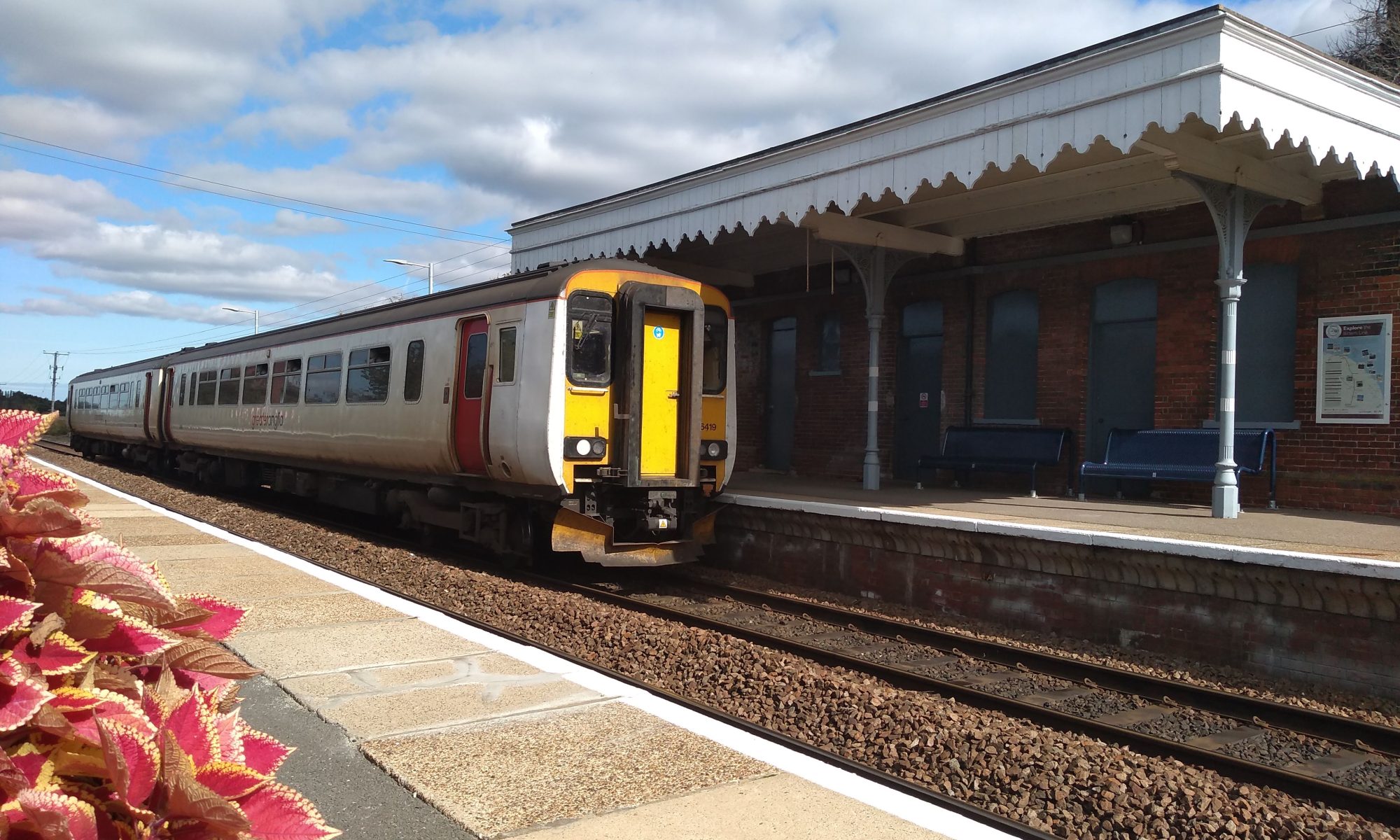 In June of 2021 we heard of news that Greater Anglia were proposing to demolish one of the last remaining Great Eastern Railway Stations and replace it with a glass structure that resembles a bus shelter. Here is the article that was released at the time – Salhouse Station Plans

Whilst one can understand that ageing buildings do require maintenance , demolishing a part of the county’s history and replacing it with a functional structure that normally only has a fifteen year guarantee is absurd and raises a number of questions.

For the attention of Miss E. Yarham.

I am Chairman of the Melton Constable Trust, a registered charity (no. 1090847).  I am also a Fellow of the Royal Historical Society.The Melton Constable Trust exists to help preserve and find a useful purpose for redundant railway artefacts in Norfolk and to promote education in and public appreciation of local railway history.  We previously negotiated extensively with Network Rail over Worstead Station building, the result being an offer of a 99 year lease to our Trust to enable us to seek funding for the restoration and re-use of the building with benefits to the local community.  This offer was, however, overtaken by the transfer of responsibility for stations to the franchisee, currently Greater Anglia, so that no further progress was made.  I mention this to explain our concern for the similar building at Salhouse.

We wish to record our objection to the proposed demolition of Salhouse Station building.  This and the structure at Worstead are now very rare examples of the smallest of Great Eastern Railway stations.  They are a valuable survival, representative of structures that were once typical of village stations in the most rural parts of Norfolk.  The Great Eastern Railway and its antecedents are themselves poorly represented in any sort of conservation.

The Norwich – Sheringham line has suffered from the loss of key station buildings already.  The total demolition of North Walsham Station and the partial destruction of Cromer Beach Station, which combined the history of Norfolk’s two railways, the Great Eastern Railway and the Midland & Great Northern Joint Railway, are lesson enough.  There is now an opportunity to ensure the retention and restoration of the line’s remaining historic structures.  The line’s passenger figures have grown enormously over recent years and every effort should be made by local authorities and others to ensure that the railway and its structures remain as attractive and useful to the community as possible.  There are plenty of examples around the country of older railway buildings serving a modern purpose.

The government’s re-organisation of the railways is shortly to change responsibilities within the industry substantially.  That will presumably mean that station buildings will no longer be in the hands of franchisees like Greater Anglia but will be the concern of the new overall body to be created.  That surely means that it will be sensible, at the very least, to withold permission for demolition at Salhouse until that re-organisation has taken place.

We ask that your Council reject the application from Greater Anglia.

What are your views on this please?