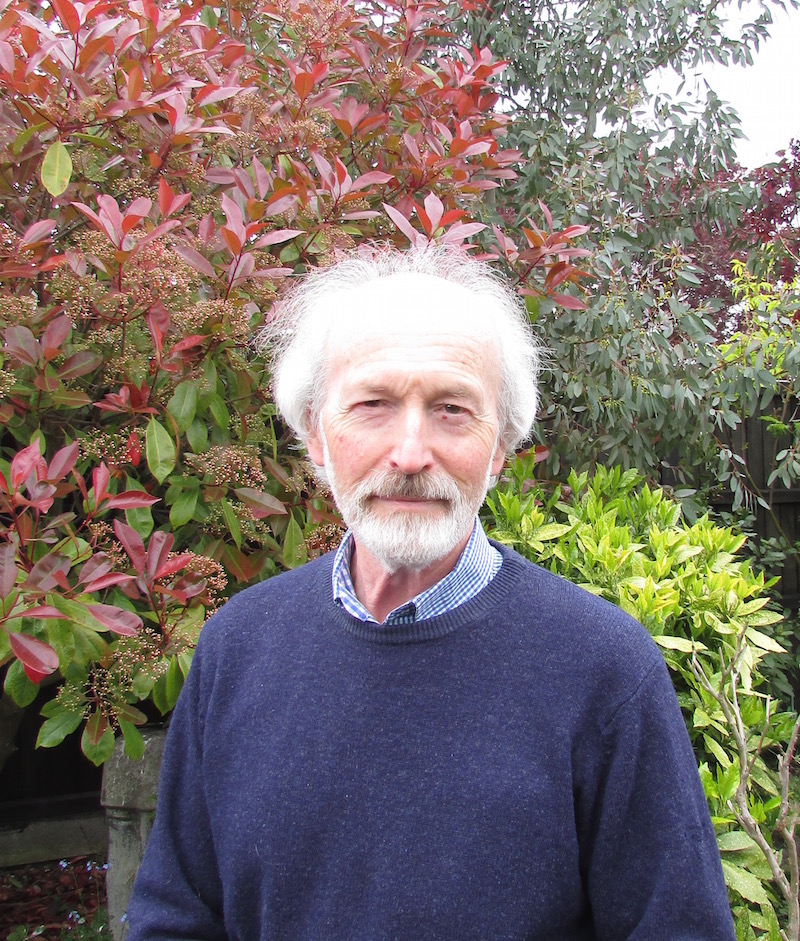 In April we reported on the the successful National lottery application to support the Fakenham Railway project. As part of the first phase of the project, work has started on renovating the railway bridges and is expected to be completed in May.

Trevor Bailey who has a Fellowship of the Royal Society of Arts (FRSA), is a trustee of the Melton Constable Trust who manage the Norfolk Orbital Project. Trevor was instrumental in putting together the detailed lottery funding application and setting out the project plan. Trevor grew up in Sheringham and played a key part in securing the railway line for what is now the North Norfolk Railway. He has worked in several branches of rural economic and community development, mainly in the charity sector and has been actively involved with rural media organisations which he has set up and developed, as well as chairing several major organisations including an EU funding body.

Trevor is an advocate of public transport and in particular rail use, supporting the multi purpose roles it has in todays society: transport, heritage and freight. On Saturday 6th May 2017, he met up with Paul Young, the project officer for the Norfolk Orbital Railway who is currently managing the Fakenham Project. There are also plans later in the week for a site visit to get a progress update and to set up meetings for phase two of the project which includes the history of the line and interpretation.

Paul spoke with Trevor about the concept of the Norfolk Orbital Railway and you can listen to what they had to say here: